The LBC GmbH is a joint venture of Airbus, Siemens, and IABG. The GmbH is particularly responsible for the marketing of the campus, the settlement of new companies on campus, and the contacts to the political arena. 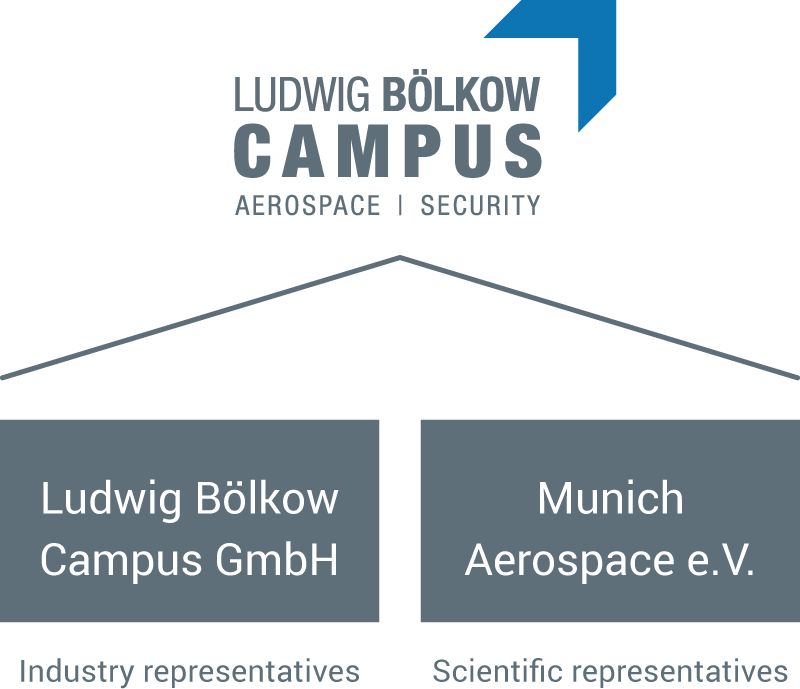